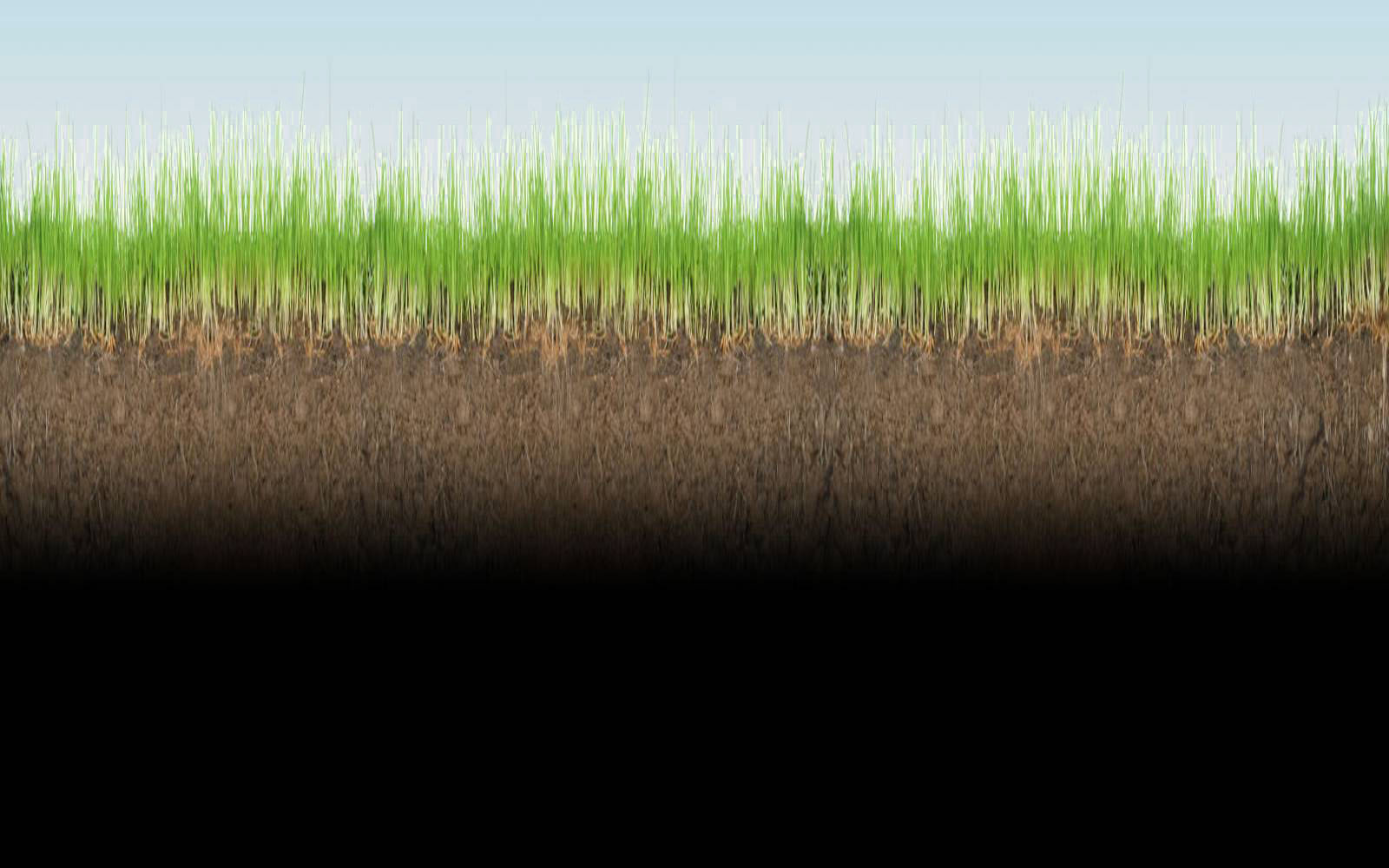 We met at the Hunters' Lodge Inn since no-one had GPS devices allowing us to meet at the Belfry; a quick drive round to the BEC palace and we changed amid jovial banter and general introductions. Castle frowned occasionally. Steve just got on with things while Binding and Nicholson tried to keep low profiles on this “hard man's” trip. St. Cuthbert's Swallet has a bit of a reputation as a caver's cave and some of the obstacles are quite arduous at times. Binding was taking a camera for the first time, hoping to get sufficient shots to make up this article (obviously this was a success otherwise this article wouldn't be written… do keep up at the back there!).

Robin was the Cuthbert's virgin and Steve was on his second trip. Of course Castle's done this trip hundreds upon hundreds upon hundreds of times and Binding's tally of 30+ trips here isn't exactly stella. The entrance was the usual nightmare - so seductive, luring one down into the depths of the rift whilst for the rest of the trip it nags at the back of your mind… “I've got to climb back up that damn rift…. hell's teeth… do I have the reserves of energy for such a feat of physics?” etc., etc.. 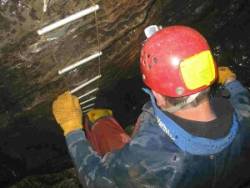 We were in the cave by 7:30pm; no way were we going to be making the pub by 10:00pm! The water levels were low on the surface despite severely heavy rain showers during the day; the damn was quite high but it should surely have enough reserves to allow us to make our return without having a minor river accompanying our desperate efforts to clamber back up the horrific 10 metre rift.

We progressed down the entrance series of climbs and ladders; after the narrow entrance rift we squeeze through to the approach over boulders to Arete pitch, an easy climb down a fixed ladder to the peak of a large angular boulder, constantly sprayed by falling water. We slide down and enter the descending rift which immediately drops away to an awkward short fixed ladder where it is necessary to hang on to a good flake edge with one's left hand while dangling one's leg around fishing for the top rung of the ladder; immediately at the base there is another slightly daunting manoeuvre to get onto the next ladder whereupon each caver gets lashed with a strong showerbath cascade at the base. A short quick scramble under the water leads to the beginning of the infamous Wire Rift - for any first timer this is usually a moment of realisation - My God! What have I let myself in for? … anyway it's a “do or die” kind of moment and is actually far easier than it looks (but not on the way back!). The awkwardness doesn't allow easy photography so I was unable to get a shot of this classic feature.

We safely pass the Wire Rift and then pop round the corner and down the last fixed ladder which is a breeze by comparison with what has gone before. 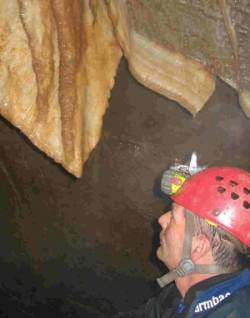 Once down into Mud Hall we clamber up the easy bit into Pillar Chamber and then descend the vice-like drop and climb down past Friday Night Traverse and round the corner next to Kangchenjunga (a huge boulder, shaped similarly to the Himalayan peak after which it is named). We then slide down the muddy slope and have a look-see at the Cascade from the vantage point, for the benefit of Robin who has yet to witness some of the marvels of this fantastic cave. 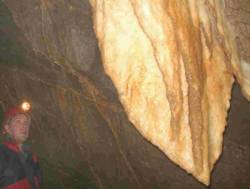 After this we return upslope and then clamber down past Quarry Corner towards the Octopus and continue down to the Curtains where some photos are snatched before we scramble downwards towards the streamway.

It is perhaps worth pointing out that there are an uncountable number of these huge curtains in Curtain Chamber and they extend upwards to an undiscernible height but it must surely exceed 15 metres. Their condition is pristine and they undoubtedly rank as some of the finest curtains in the UK, despite the cave being open to “tourist cavers” in excess of fifty years now. 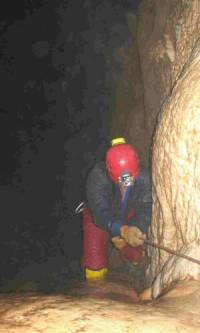 We reach the streamway after an uneventful trip via the mud formations approaching Rabbit Warren and then the slide down towards Plantation Junction; an awkward thrutch up towards Great Gour Chamber follows with Robin taking the wet option of crawling underneath the gours to pop out below us thus avoiding the chain pitch. 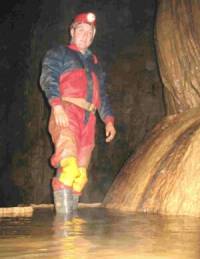 So that's as far as we're going this evening. From here on it's all effort!… To begin, however, we descend the Chain Pitch and then climb back up the other side before regaining Plantation Junction and heading back past the mud formations but taking a diversion to visit Railway Tunnel, the base of the Cascade and then waltz through Harem Passage and slither up towards Traverse Chamber and then make the climbs back up the various ladders, Wire Rift, Arete pitch ladder and the final nemesis - the ENTRANCE RIFT!

Binding climbed up first `cos he got there first. Unfortunately I dropped my belt and thought “Sod it, I'm not climbing back down for that… anyway someone else will be kind enough to pick it up for me (yeah, sure)”. Castle followed on and then Robin suggested it might be a nice touch to send down a rope for assistance (duly done, sir). Robin then thrutched his way up this arduous obstacle with only minor moments before being followed out by Steve who had kindly collected my “oops, butterfingers!” belt.

We return to the luxurious confines of the Belfry for a quick hose down and “bon voyage”. All in the trip consumed two and a half hours of joy. Hope you look back on it as an achievement packed trip, Robin!